EMN Finland’s anti-trafficking webinar took on the challenges in detecting, identifying and assisting victims of trafficking in human beings 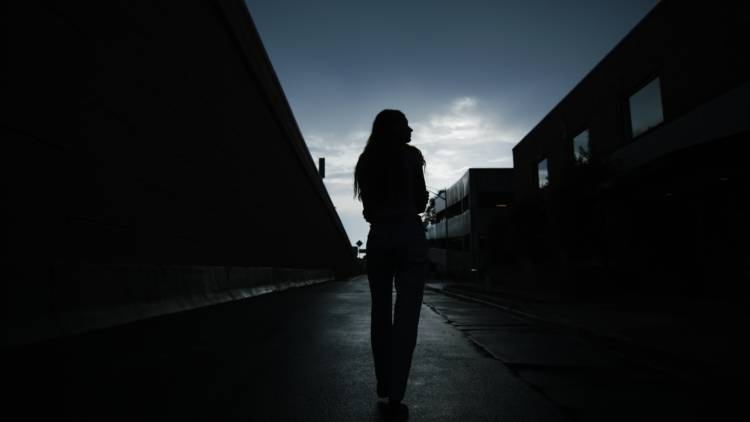 The EMN webinar took on the challenges in detecting, identifying and assisting victims of trafficking in human beings.

Trafficking in human beings has remained a challenging and elusive type of criminal activity in EU-Member States, which takes many forms such as sexual exploitation, forced labour or services, slavery and servitude-related practices, as well as the removal of organs. It is a criminal phenomenon that feeds on the vulnerable or precarious position of a person. For example, the war in Ukraine has mobilized millions of people across the Ukrainian border to the EU zone. Forced to leave their homes, refugees find themselves in vulnerable position, which makes them easy targets for human traffickers. There have already been reports(siirryt toiseen palveluun) of Ukrainian refugees getting trafficked and UNHCR issued a statement saying that while the generosity and solidarity towards Ukrainian refugees has been inspiring, states must prevent predatory individuals and criminal networks from exploiting the situation.

Meanwhile, in EU Member States detecting and identifying victims of trafficking remains a challenge. While several instruments are in place at EU and national level to tackle human trafficking and provide assistance to victims or presumed victims, much of the crimes remain unreported as many victims hesitate to turn to authorities for assistance.

To address this issue, the Finnish contact point of EMN organized a webinar titled Detecting trafficking in human beings in Finland – How to lower the threshold for victims to report trafficking crimes and seek assistance?

The minister of interior Krista Mikkonen opened the webinar by highlighting some of the achievements by the government such as the cross-sectoral action plan against trafficking in human beings(siirryt toiseen palveluun) published in 2021. The plan will strengthen the mainstreaming of anti-trafficking into the wider activities of the Government and intensify cooperation between stakeholders as well as with civil society. Mikkonen mentioned that the role of civil society thus has been instrumental in bringing human trafficking crimes to limelight as well as raising awareness on the issue.

Mikkonen also mentioned that much work still needs to be done and went on to list some of the current main challenges in anti-trafficking work in Finland:  Necessary services for victims are not available throughout the country, but only in certain areas. There is a shortage of suitable housing for victims. The perpetrators aren’t always adequately prosecuted (i.e. under human trafficking offences) and the cross-border nature of human trafficking crimes makes prosecution and criminal investigation more difficult. Furthermore, victims aren’t always correctly identified as victims and may instead be treated as suspects in a criminal investigation. Finally, the criminal investigations, prosecution and court proceedings in trafficking crimes are time-consuming.

The Anti-Trafficking coordinator Venla Roth from Ministry of Justice pointed out in her keynote speech how authorities in Finland still don’t know exactly how much of trafficking remains under the radar because the victims don’t report the crimes. If international estimates are to be believed, though, most of the crimes remain unreported. Many victims are by default wary of dealing with authorities, so a general lack of trust remains a challenge. There is a fear of retaliation from the trafficker as well as the fear of deportation from authorities. As new improvement for the rights of victims, Dr.Roth mentioned recent legal amendment, which enables a victim of labour exploitation to retain their right of residence even as an identified victim of trafficking in order to change employers. On the other hand, however, Dr.Roth pointed out that victims of sexual exploitation remain in more precarious situation. Selling of sex is still considered a ground for denying admittance of stay. The existence of this clause alone can be seen as a major factor for the underreporting of crimes by victims. Furthermore, Dr.Roth drew attention to economic structures that maintain exploitation and trafficking and normalize it; “when we get too used to cheap prices, we fail to see beyond them”.

Dr.Roth also recounted the evolution of anti-trafficking work in Finland and lauded its achievements. What began in Finland as part of the organized crime unit of the police has over the years gradually become a multi-sectoral field encompassing a diverse set of stakeholders across the society. The vulnerable position of the victim has gradually become the focal point, as awareness has increased on the issue. Dr.Roth then posed a question to the listeners: What can be done next to further lower the threshold for victims to report the crimes against them? One of the answers, according to her, lies somewhere in decoupling the assistance to the victim from the criminal investigation process.

The EMN webinar was also a launch event for EMN Finland’s national report “Detection, identification and protection of third-country national victims of trafficking in human beings”(siirryt toiseen palveluun). Jutta Saastamoinen from EMN Finland presented the key findings. Between 2015-2020 the amount of victims identified increased exponentially and new forms of exploitation were covered. For instance, although labour and sexual exploitation remain the main types of exploitation in Finland, an increasing number of forced marriage are reported as well. As good practices identified in Finland, the report found that one of the keys were the well-functioning basic services provided by the welfare state, an independent justice system and low level of corruption. Furthermore, effective legislation ensuring the basic rights of workers and the increased role of occupational safety and health authorities have been a major step ahead. Also, effective cooperation between stakeholders and authorities and the established position of the national assistance system for victims of human trafficking provided the needed continuity to anti-trafficking work. A strong civil society sector was also seen as an important bridge-builder between victims and authorities. Finally, ensuring general awareness on trafficking as a phenomenon is at the core of all effective preventive work.

After the presentation of the national report, Senior Policy Officer Tamara Buschek-Chauvel from EMN France presented the key findings of EMN’s EU-Synthesis report Third-country national victims of trafficking in human beings: detection, identification and protection(siirryt toiseen palveluun), which covered policy developments between 2015-2020 in 25 EU Member States as well as Norway and Georgia. The report found that in the recent years most EU-Member States had seen institutional developments for more effective anti-trafficking work and that trafficking generally featured in policies across Member States. Member States also implemented practical measures, for instance awareness-raising activities such as information leaflets and info days, media coverage on trafficking in human beings and publication of reports. Most countries had set up coordination systems at national level including National Referral Mechanisms and 20 Member States, including Finland, had adopted national action plans covering all types of victims. Half of the Member States had adopted, amended or introduced new policies and legislation to better protect (presumed) victims as well as enhance investigations and increase sanctions against perpetrators.

One main takeaway of the study was that the distinction between detection and identification does not always exist in practice, albeit conceptually and legally different. Early detection and identification are crucial to ensure the prompt organisation of assistance and protection to victims and to effectively investigate, prosecute, and convict traffickers. Furthermore, the formal identification was crucial in most Member States to enable access to support mechanisms. These include the right to information, translation and interpretation, counselling, legal representation and legal aid, access to appropriate accommodation and material support, as well as to medical treatment and psychological assistance, the right to compensation and access to witness protection programmes among others. Identification of victims was mainly implemented by the police in Member States and to a lesser extent with other authorities. Hence, anti-trafficking work still seems to be closely connected to criminal investigation proceedings in Europe and there is a need for independent identification mechanisms.

This point was also brought up by Oleksandr Kyrylenko from the Office of the OSCE Special Representative and Co-ordinator for Combating Trafficking in Human Beings in his presentation. He pointed out that it is problematic that identification of victims of trafficking is still mainly led by law enforcement and multi-agency identification mechanisms are relatively rare. Assistance to victims is often conditional on criminal proceedings and many countries still don’t provide long-term assistance to victims without a criminal case. Kyrylenko called for the promotion of a “social path” of identification; A gender and age-sensitive, human-rights and trauma-informed approach to identification, which would be detached from the criminal justice system. Identified and presumed victims need to be provided clear and adequate information and presumed victims should be also provided sufficient protection until a final decision on their status is taken.

What seemed to emerge from all presentations during the webinar was that EU/OSCE states have made great strides in anti-trafficking policies and legislation to better consider the perspective and needs of the victims and ensure that the rights of identified as well as presumed victims are met. That being said, as it has been observed that victims are often wary of contacting authorities for help, a general argument emerged that identification of victims should not be the sole realm of law enforcement and that access to long-term assistance should not depend on victims’ willingness to participate in criminal proceedings. 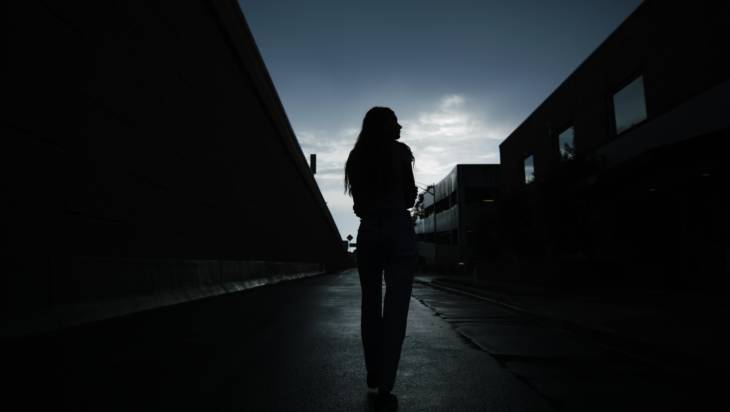 These cookies are necessary for the technical functionality of the site.

Analytics cookies collect anonymised usage information, which is used to develop the site.